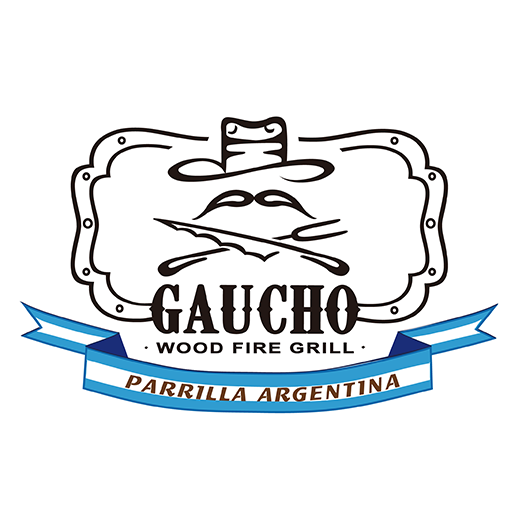 Argentina is located in southern South America and occupied most of the Southern Cone...

Argentina is located in southern South America and occupied most of the Southern Cone.
It borders Bolivia and Paraguay to the north, Brazil to the northeast, Uruguay and the South Atlantic to the east, Chile to the west, and Antarctica to the south.
There is an endless pampa grassland in the middle, snow cover all year round in the towering Andes mountains to the west, and a desert highland barrier to the north.

It is the eighth largest country in the world without Antarctic territory. Seventeen times bigger.
Its capital, Buenos Aires, also known as "Paris of South America", is the administrative center of Argentina, and the center of industrial and commercial ports and national railways...

After Spanish colonization, after the War of Independence in 1810, Argentina issued the "Declaration of Independence" in 1816 under the name of the combined province of Labrata, and reunited with the other eight provinces at that time as the Republic of Argentina. So far, a large-scale wave of European immigrants has built a bridge between Argentina and Europe, and its unparalleled development has made Argentina the seventh richest country in the world in the early 20th century. Argentine culture is rooted in Europe, and immigrants from many European countries consciously inherit, imitate and merge their respective cultures, creating the diverse characteristics of Argentine culture. In this regard, Jorge Luis Bochs wittyly described: “Argentines are Spanish-speaking Italians and think they are British living in Paris.” In addition, Gaucho’s traditional rural lifestyle is self-reliant. Also influenced Argentine culture。

Argentina is born with a romantic nature and pays attention to leisure. The daily diet must include beef, wine, and mate tea. The chat topics include football, tango and tourism. As a traditional agricultural country, Argentina is known as the "granary meat depot." Argentina's cuisine is famous for its special ingredients that are different from all other foods: meat.

In football, Argentina is one of the world’s traditional football powerhouses. It is tied with Brazil as the 2 major football powers in South America. It has entered the World Cup finals four times, winning the World Cup in 1978 and 1986, and is known as the "Pampas Eagles" Or "Tango Legion", and Pampas is a very ferocious bird of prey on the Argentine prairie. Fans use this to describe the strength of Argentina. The famous player in the past is Diego Armando Maradona, who left classic pictures such as "Hand of God" and "5 consecutive people" in 1986. Today’s world-famous Argentine football superstar Lionel Messi, is currently the core player of the Spanish First Division Football League giants Barcelona and the current captain of the Argentine national football team, with extremely delicate dribbling skills, extraordinary He is world-renowned for his ball control, rich creativity and incredible frequency of goals.

Tango, as a European-African music and duet dance genre, is an international cultural symbol of Argentina. The golden age of tango from 1930 to the mid-1950s brought this kind of grassroots art with strong frustration to the global stage. During this period, many people including Osvaldo Pugliese, Francisco Canaro and Juan D'Arienzo introduced major orchestras Tango music. Another singer, Carlos Gardel (Carlos Gardel), is also a songwriter, actor, and a leader in the history of tango. Astor Piazola carried forward the new tango. Since then, bands such as the Ge Tan Project, Bayan Fangdu and Little Tango have given Tango a place in the pop music world.